According to Adweek, Gen Z is the “curation generation.” Perfecting your social media strategy is critical when it comes to connecting with them, but it’s not easy. Each social network is used differently for different reasons. As marketers, we need to not only talk the talk, so to say, but walk the walk, to be effective.

Inflexion has compiled a list of the top 11 social networks and apps that Gen Z love and how higher education can use them to attract more students.

Chances are you’ve heard of Snapchat but is your school on it? Probably not and you should be.

In just a few short years, Snapchat has become one of the main ways Gen Z communicates. More than 100 million users share over 400 million snaps daily and 77% of all college students use Snapchat on a regular basis. It’s simple, easy, instant and for Gen Z, a generation famous for their FOMO (fear of missing out), it’s as close to being everywhere at once as you can get. 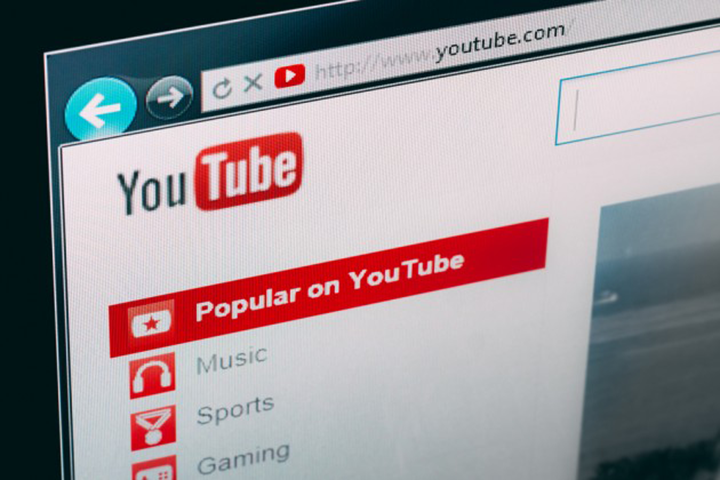 93% of Gen Z say they visit YouTube at least once a week, while 54% report visiting the site multiple times throughout the day. If that didn’t catch your attention, then look at it this way: traditional TV viewing among teens and young adults in Q1 2015 was down by more than 17% year-over-year, while digital video time continues to soar.

It’s a fact: teens go online for their video content. If you want to reach Gen Z using video, start by having a YouTube strategy. 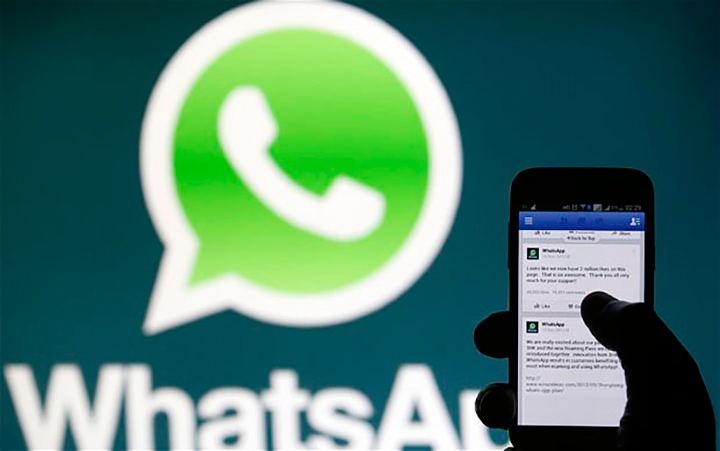 WhatsApp allows for instant, free messaging for all. Originally launched for seamless international communication on the cheap, Gen Z has quickly adopted it as a way to communicate with friends without any parental monitoring. Now available on smartphones and desktop, WhatsApp’s popularity with Generation Z only continues to grow. Understanding the platform is vital if colleges want to know how current and prospective students communicate.

Similar to WhatsApp, ooVoo offers free video, voice and messaging directly to Gen Z’s smartphones. With the ability to host group chats of up to 12 people, completely free, it’s a common way for teens to digitally hang out. We’re sure solely for study sessions… 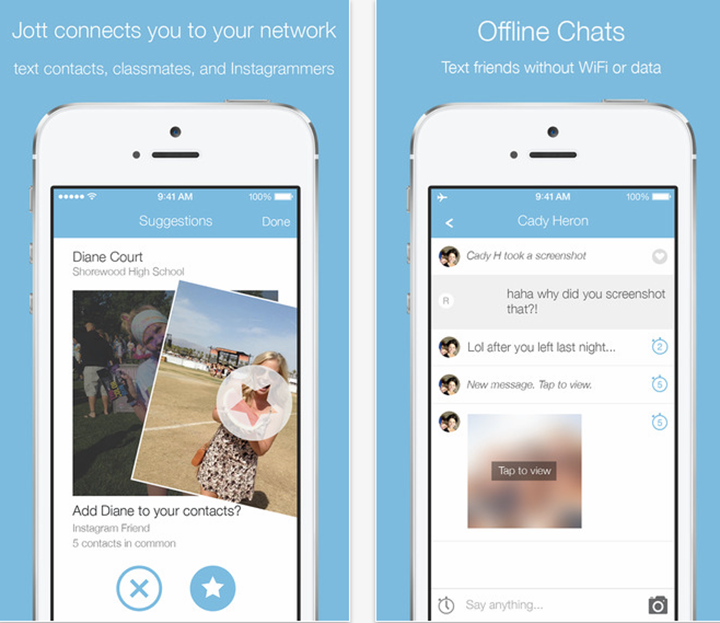 Jott, like other messaging apps, is a free service that allows Gen Z to text their friends. What sets it apart is the ability to send messages offline, even without a connection to the internet, by using bluetooth and wi-fi technology. This allows teens to communicate without burning through their data or cellular plans.

Downloaded over a million times, Jott is extremely popular among Generation Z. So much so that the app’s creators say that up to 80% of the student body at some schools use it. 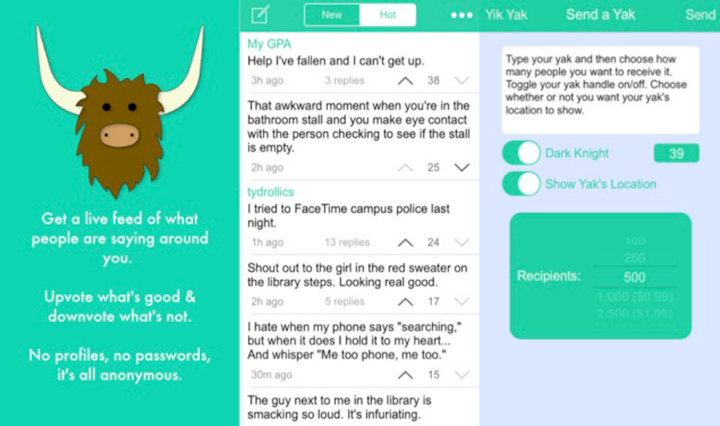 Yik Yak is a free social networking app that allows users to share anonymous, Twitter-like comments to fellow members. However, a comment is only shared with those within a 10-mile radius. It serves as a kind of gossip board, secret-sharing, opinion-swapping community that teens love.

Anonymity is a big theme with Gen Z. They worry more about disabling their phone’s geolocation than their privacy settings. Teens today love any and all types of incognito media. 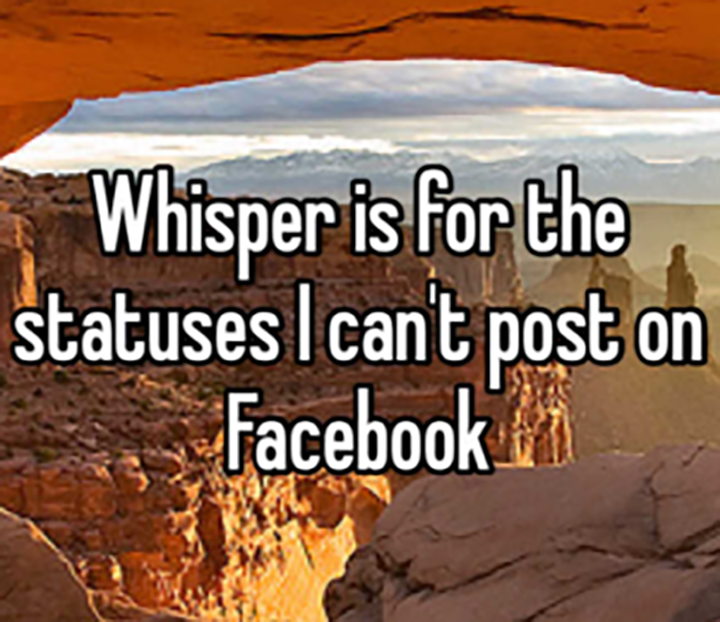 Whisper is the “social confessional app” where users anonymously (the trend continues) confess whatever is on their mind, randomly paired with an image. The premise is based on sharing deep secrets and emotions, which is perfect for hormonal teens in the digital age. 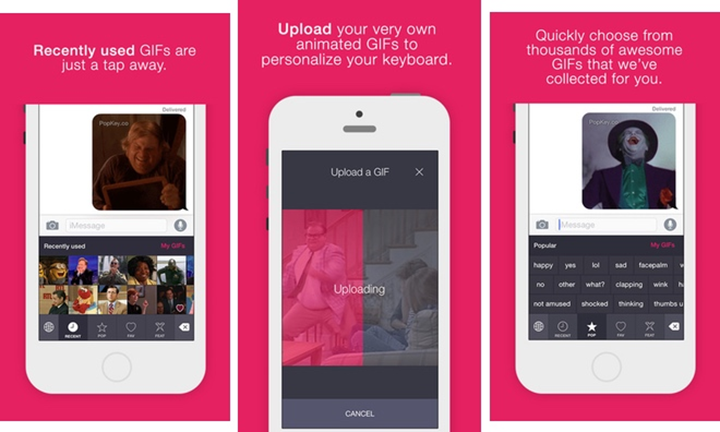 Not only is Popkey one of the cooler apps (it’s a keyboard that lets users send GIFs in their messages) it’s also a great opportunity for higher education. Colleges could create school pride or campus-related keyboards to target prospects and current students. 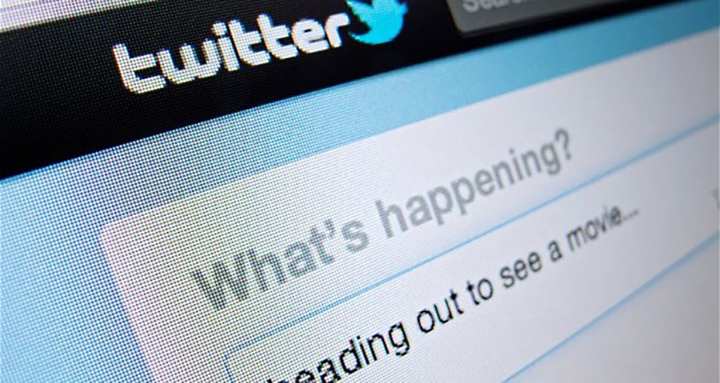 Twitter, around for almost 10 years now, has firmly planted its spot in Gen Z’s social media habits. Used mostly as a news source, and another cure for Generation Z’s FOMO, Twitter allows teens to monitor people and events closely, in real-time.

Your university should have and active Twitter account that has an open dialogue with not only Gen Z (your prospects) but also current students and alumni. 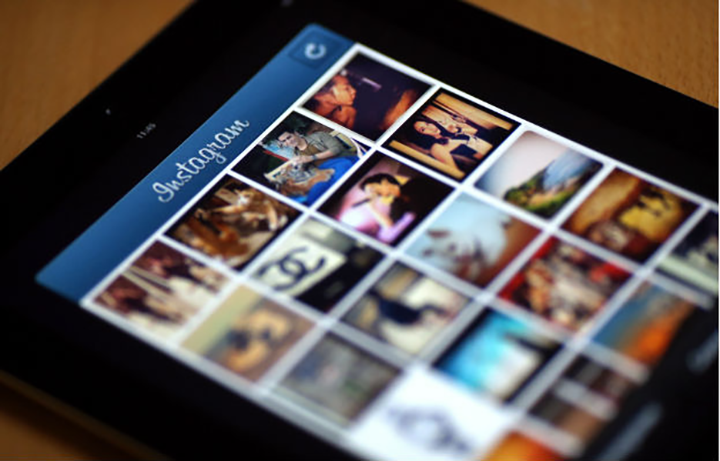 76% of teens are currently using Instagram. That is a HUGE percentage of your future students. Having an active Instagram account to attract Gen Z is a simple, free way to not only connect with Gen Z but also show off your campus and culture.

Gen Z loves images, and there is not another channel or platform out there that allows your institution to showcase why they should be at your school more than Instagram. 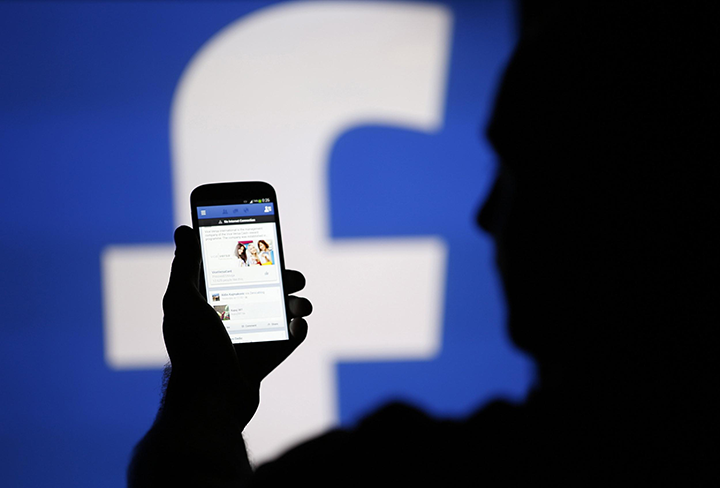 Tailor your Facebook messaging to Gen Z’s parents, Gen X, 81% of whom have a profile.

If you are interested in more information about Gen Z, check out our infographics “Who is Gen Z?” and “Do You Know Where is Gen Z Online?”, as well as our blog posts:

Inflexion Interactive has been recognized by the Webby Awards as an Official Honoree for our work with D'Angelico Guitars and the Theatre Development Fund.